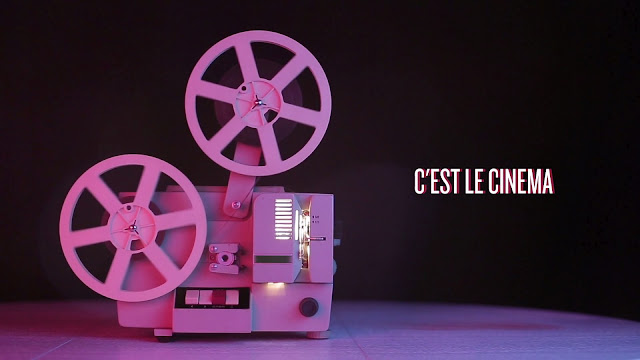 This is the trailer for my new movie review channel in which I'll be providing my in-depth analysis about all things related to films.

They say that while cinema can't change lives, it sure as hell can make you feel that life is worth living. The cinema has the ability to transcend all barriers, language or geographical. Which is exactly why I won't just be reviewing Hollywood or Bollywood films. There's an entire treasure trove of cinematic gems out there. Korean, French, Spanish, Marathi, Italian, Lebanese, etc. The list goes on.

As a cinephile lover, what you can expect from my channel is not just my opinion on whether or not a film is worth watching(I consider every film worth watching), but also my take on the creative process that went behind making the film, my take on some of the most iconic films in the history of cinema, and last but not the least, an exploration of foreign language films, which many may not have heard of, but are simply too good to miss on.